Jane Darrcie is an emerging American author and researcher, and she proudly announced the launch of her new book series titled Code Name: Jane Doe. Jane is a former U.S. Navy and former law enforcement professional, and she’s also a devoted mother and gifted academic. She started working on this book series during the pandemic and she is ready to share her work with the world. To publish the first book in this series, Jane recently launched a crowdfunding campaign on Kickstarter, and she welcomes the generous support and support from the community. 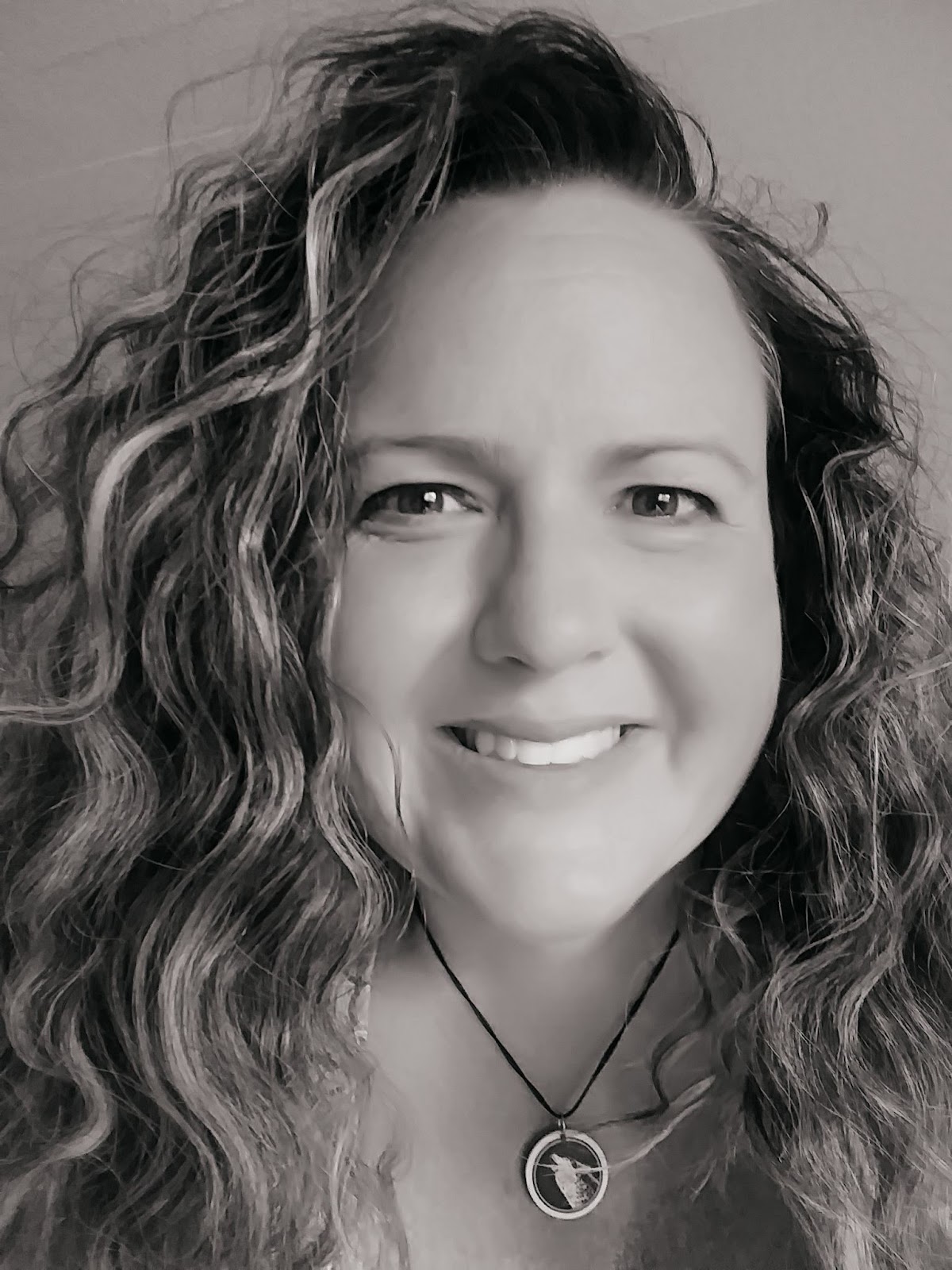 “This Kickstarter campaign is entirely designed to raise funds for two main projects. The first is to help me raise funds for the audiobook version for my many visually impaired fans who also want to enjoy the book, as well as other busy people who want to enjoy it but multi-task. The second is also to promote my book with a massive marketing campaign which can be quite expensive. I am very grateful to all the contributors who can help me reach my goal, little by little. Every small gesture counts and contributes to the realization of this project. Says Jane Darrcie, while introducing this project to the Kickstarter community. “I love writing and bringing my characters to life and by supporting this campaign you will be part of this amazing journey that started with the pandemic.” She added.

The Kickstarter campaign can be found on the web at:

www.kickstarter.com/projects/codenamejanedoe/code-name-jane-doe and backers around the world can be a part of this project by pledging and donating generously. Additionally, the goal of this Kickstarter campaign is to raise $18,600 and Jane is offering a wide range of backer rewards, including everything from signed copies of the book with worldwide shipping, to until she writes you as another character in one of the next books. How exciting! Additionally, more details are available on the project’s Kickstarter campaign page.

Codename: Jane Doe is an upcoming book series by Colorado-based emerging American author and former United States Navy, Jane Darrcie. Jane is also a former law enforcement professional and a devoted mother. This is her first time publishing a book and she is raising funds and support through this campaign to become a self-published, self-taught author instead of depending on Amazon to achieve these goals.