An investigation, conducted by Stanford University and Graphika, revealed an interconnected network of accounts on Twitter, Facebook, Instagram and five other social media platforms that “used deceptive tactics to promote pro-Western narratives in the Middle East. East and Central Asia”.

These campaigns “consistently advanced narratives promoting the interests of the United States and its allies” while opposing several other countries, according to the summary of a joint investigation conducted by Stanford University and Graphika, a company social media analytics.

Twitter said the accounts violated its policies on “platform manipulation and spamming,” while Meta said its platforms’ assets engaged in “coordinated inauthentic behavior.”

After removing the assets, both platforms provided parts of the activity to Graphika and Stanford Internet Observatory (SIO) for further analysis. 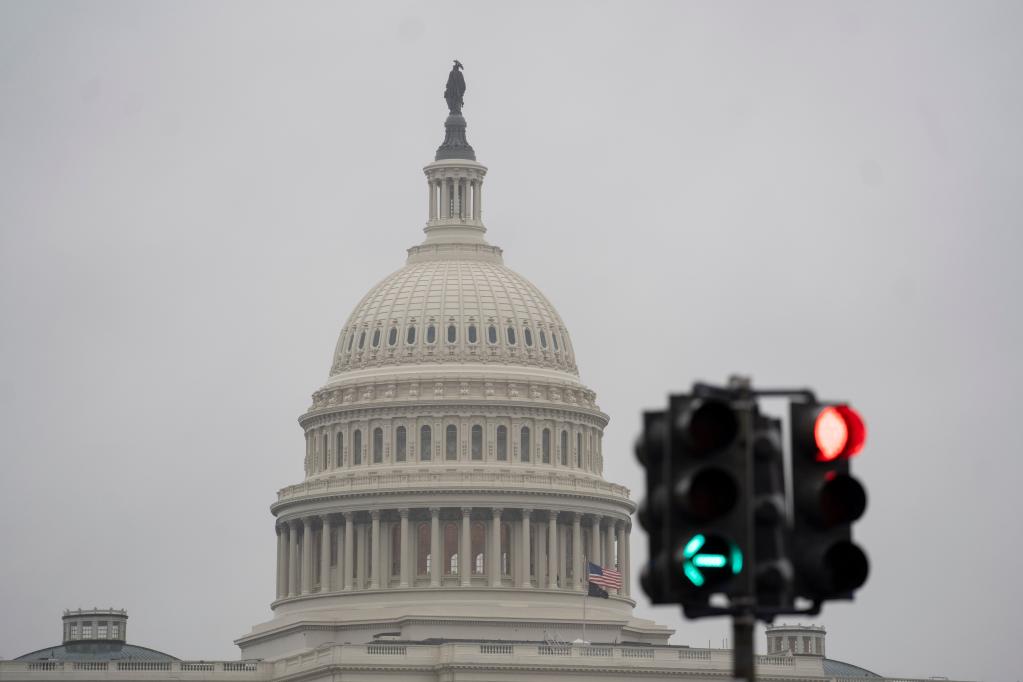 The investigation revealed an interconnected network of accounts on Twitter, Facebook, Instagram and five other social media platforms that “used deceptive tactics to promote pro-Western narratives in the Middle East and Central Asia”.

The results showed that the platforms’ datasets appeared to “cover a series of covert campaigns over a period of nearly five years rather than a seamless operation”.

Accounts deployed in the campaign reportedly sometimes shared news articles from US government-funded outlets, such as Voice of America and its sister organization, Radio Free Europe, as well as links to government-sponsored websites. US Army.

The Twitter dataset provided to SIO and Graphika covered nearly 300,000 tweets from 146 accounts between March 2012 and February 2022. These accounts included a set of distinct behavioral activities related to the Trans-Regional Web Initiative, a campaign US government open mail service.

These messages “focused primarily on US support for Central Asian countries and their people, presenting Washington as a reliable economic partner that would reduce the region’s dependence on Russia,” he said. he declares.

Pentagon Air Force Press Secretary Brig. General Pat Ryder told reporters late last month that they should “look into any information Facebook or Twitter might have.”

“More generally, the US military, you know, in terms of policy and operations, we provide military information support to operations around the world,” he said. “Obviously, I’m not going to speak about ongoing operations or particular tactics, techniques and procedures, other than to say that we are operating within prescribed policy.”

The Guardian reported as early as 2011 that the US military was developing software that would allow it to covertly manipulate social media sites by using fake online personas to influence internet conversations and spread pro-US propaganda. ■